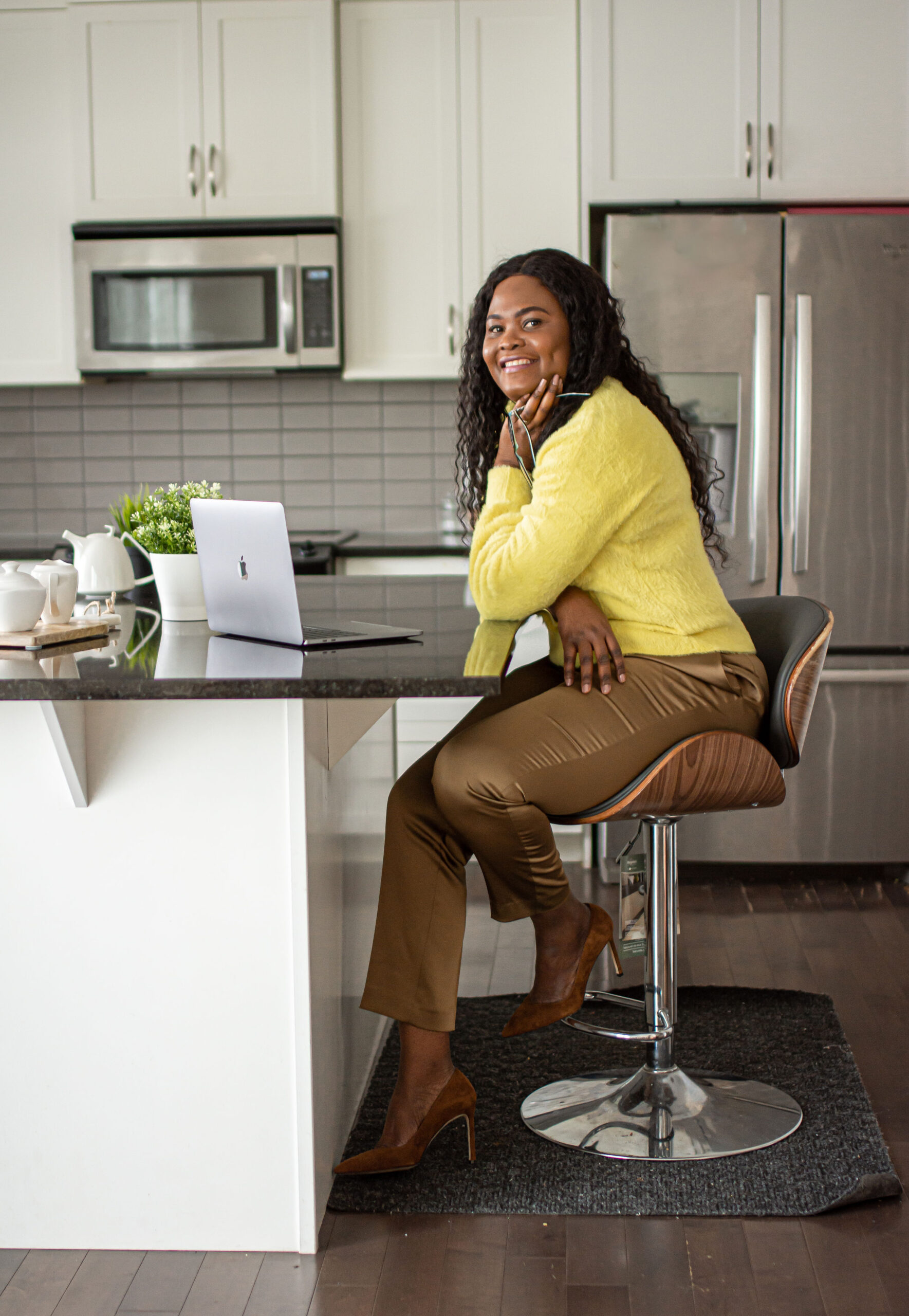 To help identify what true humility looks like (and how one can successfully adopt greater humility for success. After all, who doesn’t need greater humility?), below are fourteen habits of humble people:

Humble People are Slow to Anger

Humble people are generally slow to anger, they avoid strife and confusion- apologizes when wrong without allowing others to mistreat it.

Situational awareness is a function of emotional intelligence as it is being aware of oneself, the group, the actions of each and the social dynamics therein. As such, situationally aware people aim their focus outward as they try to absorb  more about the situation

Humble people are more likely to help friends than their prideful counterparts. As a result, they maintain stronger personal and professional relationships. Humble people in leadership positions have been shown to have a more engaged workforce and less employee turnover.

Since humble people put others’ needs before their own, when faced with difficult decisions they respect the moral and ethical boundaries that govern the decision and base their decision-making criteria off a sense of shared purpose rather than self-interest.

Humble people listen to others before summarizing the conversation. Moreover, humble people don’t try to dominate a conversation or talk over people. They’re eager to understand others because they’re curious. Speaking of which.

Humble people seek knowledge because they are perpetual learners and realize that they don’t have all the answers. They glean knowledge from the experiences of others and crave more opportunities to learn.

While active listening is certainly important, humble people aren’t afraid to speak their minds because being wrong is not a fear they have. They know that to bridge the gap between unwillingness and willingness there must be action; they summon the courage to face difficulty as they graciously accept to sacrifice themselves.

At a business dinner, for example, no matter whether you’re engaged in a heated conversation with others or not, humble people take the time to express thanks to the service for tending to the little things.

Humble People Have An Abundance Mentality

Humble people don’t believe that one person’s “win” necessarily mean another person’s “loss.” Instead, they know there’s plenty of opportunity to go around and that finding it just necessitates collaboration and communication.

Humble People Start Sentences With “You” Rather Than “I”

Humble people are not only receptive to constructive criticism but actively seek it because they know that feedback is a pathway to improvement.

Rather than eschewing blame on “the system” or the behaviors of others, humble people assume responsibility by speaking up and owning their part.

Part of being humble means realizing that you don’t have all the answers. No one does. Humble people acknowledge what they do and do not know and enlist help for the latter. Humility displays a willingness to learn and become better–two things that everybody should cultivate.

This error message is only visible to WordPress admins

Please go to the Instagram Feed settings page to create a feed.